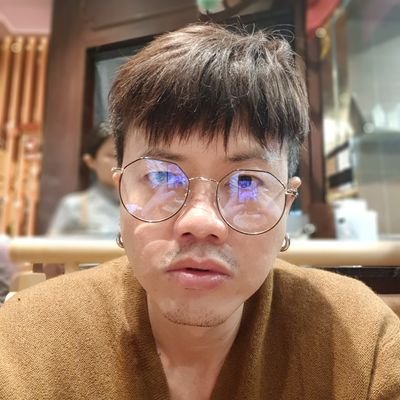 I wanna talk about this thing I encounter at work quite often. Bigotry is taught in schools on a daily basis and we should never condone it.

My team deal with students very often because we invite volunteers to do testing on our applications that are made for teaching and learning so we get this opportunity to see how lecturers interact with students out of the usual classroom. Boy was this an eye-opening experience.

So a group of about 5 nursing students came and was trying out our VR application and had to wait for their turns. Said lecturer was chatting with those waiting and female student was showing her the new ear piercing her bf from arts had over the weekend...

Lecturer: Eiyeeerrr why your bf got piercing on both sides of his ears? So gay. You sure he's not gay?

Student: No la its very common for guys to piercing both sides. Normal ah.

Lecturer: Why go and pierce? Only gay ppl then pierce. So unnatural. *proceed with broken wrist*

Student: Haha its quite cool leh.

Lecturer: If my children like this, I will disown him. Why would they want to do this kind of unnatural thing? Gay people then do this right? Lucky my son not gay.

Lecturer: You sure? Why pierce then? Gay leh.

Student 2: Her bf also got tattoos. Very cool! Show her the pic.

Lecturer: Wa tattoo! Is he gangster with some gang? Why do they like to do such things? You say he's from FASS? Is he some delinquent?

Lecturer went on and on...

Me to student: I want you to know, the most likely person who hold your lift door, who help you when you fall... can also be likely people who have piercings, tattoos... As a nurse when you go out there, let not such prejudice cloud your perception of the people you meet.

Lecturer: Wa why you say that? You also got piercings and tattoos is it? *starts to stare my ears with plastic studs*

On hind sight, I could have taken it up with her about what I think is wrong. But as an IT staff, it is not my place to tell how a lecturer should talk to students. Recently at work, its changing. We've been taught to use ways to disrupt such a wrong conversation as a bystander.